AUGUSTA – A bill to establish a constitutional amendment declaring that every individual has a natural and unalienable right to food will be heard before the Legislature this Thursday, April 30, 2105, before the Joint Standing Committee on Agriculture, Conservation and Forestry.

Rep. Craig Hickman of Winthrop has introduced LD 783, a resolution that would amend Maine’s Constitution to address the issues of food security and food self-sufficiency in Maine.

“Food is life,” said Hickman. “I believe that access to wholesome food is a right for every individual. When one in four children among us goes to bed hungry every night, we must do better. We cannot allow a single one of us to go hungry for a single day. Maine has all the natural resources and the hard-working, independent-spirited people to grow, catch, forage, process, prepare and distribute enough food to feed ourselves and strengthen our local economies. Let us stop importing more food per capita than any other state on the continent.”

Because the bill proposes to amend the Constitution, two thirds of the Legislature will need to approve the resolution and send it to the People for a vote in the next statewide election.

With more than 84,000 hungry children, Maine has New England’s highest rate of food insecurity, according to the USDA

“There is nothing more intimate than eating,” Hickman said. “People are demanding access to the kinds of food that they determine are best for their own health and the health of their families. 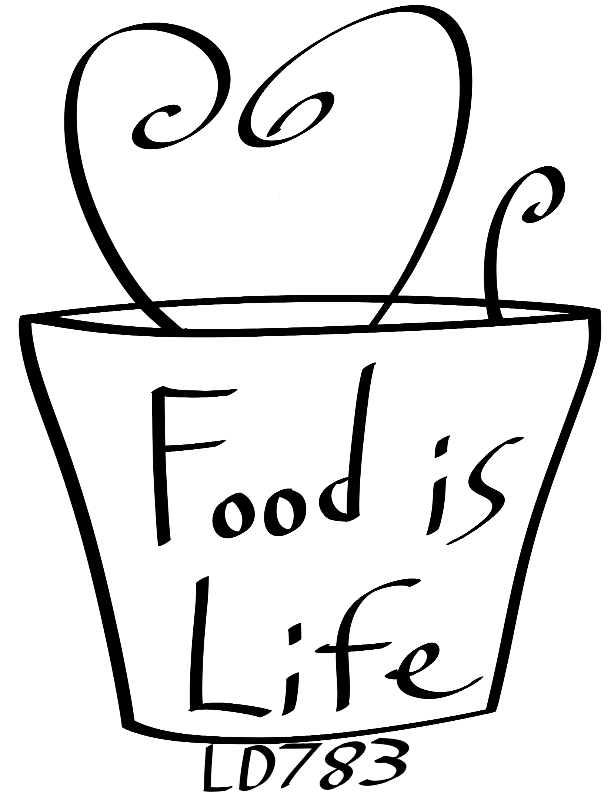 "Food is life. This resolution declares that all individuals have a right to the food of their own choosing and that they be personally responsible for the exercise of this right. I believe that the good people of Maine, if given a chance at the ballot box, will resoundingly agree.”

The bill was referred to the Agriculture, Conservation and Forestry Committee, where it will receive a public hearing on Thursday, April 30, 2015, at 1:00 PM, Cross Office Building, Room 214. There will be a rally at noon in support of LD 783 and LD 991, an act to remove the trigger from Maine's GMO labeling law.

"I am honored that Mr. Joel Salatin of Polyface Farm in Virginia will appear and testify in favor of the right to food," said Hickman. "He has been an inspiration to me ever since I first saw him in the feature documentary Food Inc."

Hickman is an organic farmer and House chair of the Agriculture, Conservation and Forestry Committee. He is serving his second term in the Maine House and represents Winthrop, Readfield and part of North Monmouth at the foot of Mt. Pisgah.

“It is a great honor to have been appointed to this commission,” said Hickman. “I intend to work hard to ensure that Maine is well represented in trade agreements that affect our state.”

Hickman, an organic farmer and House chair of the Legislature’s Agriculture, Conservation and Forestry Committee, has concerns about how fast-track trade agreements will affect Maine farms and rural livelihoods, as voiced in a recent op-ed coauthored with former Rep. Sharon Anglin Treat. They noted that a commission report highlighted key concerns about the impact of free trade agreements on Maine agriculture, including how the Trans-Pacific Partnership could affect dairy stabilization efforts and the proposed elimination of local food procurement preferences in the Transatlantic Trade and Investment Partnership.

The commission was created in 2004 to give Mainers a stronger voice in federally negotiated international trade agreements and to monitor how those agreements affect state and local laws, working conditions and the local economy.

Hickman is serving his second term in the Maine House and represents Winthrop, Readfield, and part of North Monmouth at the foot of Mt. Pisgah.

AUDIO: Remarks of Representative Craig V. Hickman on the Joint Resolution Recognizing the 50th Anniversary of the March from Selma to Montgomery

Floor Speech (Click Play Below to Listen): Remarks of Representative Craig Von Hickman of Winthrop, Maine, on the Joint Resolution Recognizing the 50th Anniversary of the March from Selma to Montgomery – Maine House of Representatives, March 25, 2015 (AUDIO COURTESY OF MAINE PUBLIC BROADCASTING NETWORK. PLEASE DO NOT BROADCAST, PUBLISH, OR SHARE WITHOUT CREDIT.)


More about the Selma to Montgomery March
Posted by Craig Hickman at 1:00 PM No comments: